So you know testosterone encourages your sexual behavior.

And the real issue is

Does Sex increase your Testosterone level?

And the answer is somewhat complicated, but the short version is YES.

When we discuss sex here, we mean something complex.

Sex has multiple stages, so there’s the physical act of sex,

there’s the seeking sex, and then there’s orgasm and ejaculation.

It is important to see them apart.

Dopamine and testosterone tend to increase linearly with one another, but then after ejaculation, there’s a release of prolactin.

Prolactin actually sets the refractory period in males during which they can’t have sex again after sex.

And the duration of the refractory period will vary tremendously depending on how much and how long that prolactin release occurs.

By the way, some studies say, that vitamin B6 may reduce prolactin levels and thereby reduce the duration of the refractory period.

It’s important to distinguish between these different phases of reproduction or reproductive behaviors,

So there are studies showing that sexual behavior itself can increase testosterone, there was a study published in 2011 from Escasa  (this is the stuff on PubMed).

These are quality studies, showing that men who observe sex, (so I guess this would be observing pornography,) will have slight increases in testosterone during the observation.

These people actually were willing to have blood draws taken while watching pornography, they had increases in testosterone that were very modest, of about 10%,

Whereas when people participated in sex, so they actually did this study,  where people had blood draws and they had real sex with their partners, and they had a 70% increase in testosterone,

So there are increases in testosterone that are quite significant during the physical act of sex and far less so during observing sex.

Now, the question that I often get

Yes or No: Ejaculation adjusts Testosterone

There are some studies that I could find that were quality studies on PubMed that sex and ejaculation themselves do not reduce testosterone levels.

Although it will increase prolactin levels for the reasons I described a moment ago, however, abstinence or sex without ejaculation for a week or more will increase testosterone levels up to 400%,

So the answer is actually complicated,

It’s not straightforward, so it’s a nuanced answer,

What this means is

that the sex itself boosts testosterone,

What is the relationship between sex and ejaculation and testosterone and dopamine?

It is nuanced, and you have to understand that nuance.

If you want to understand how certain behaviors impact hormones and how hormones impact those behaviors.

In females, testosterone also primes the motivation to seek out sex, and sex itself also increases testosterone.

But it also increases prolactin after sex,  in both men and women.

That’s just how it works.

It’s that testosterone and dopamine increase in the seeking-out and the behavior of sex.

And then after sex, prolactin levels go up and your nervous system is set off to calm.

High prolactin can in fact have something to do with matching and encouraging people to spend more time together, to exchange various odors and hormones, and perhaps even pheromones.

So, during the dating and porno-looking stage, your testosterone increases about 10%.

During  physical sex with a real person, you get a 70% increase.

Got abstinence during the week? + 400% to testosterone level.

But after sex, testosterone levels decrease due to increased levels of the hormone prolactin.

And after prolactin goes down and testosterone begins to rise to seek out new adventures.

Does Zinc make you harder?

How to maintain erection for 30 minutes or even more

How to beat Psychological Erectile Dysfunction

How to know if ED is Physical or Psychological

8 thoughts on “Can your Sex Life boost your Testosterone?” 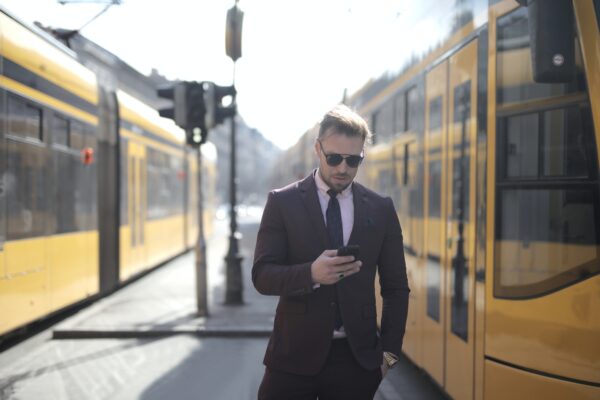 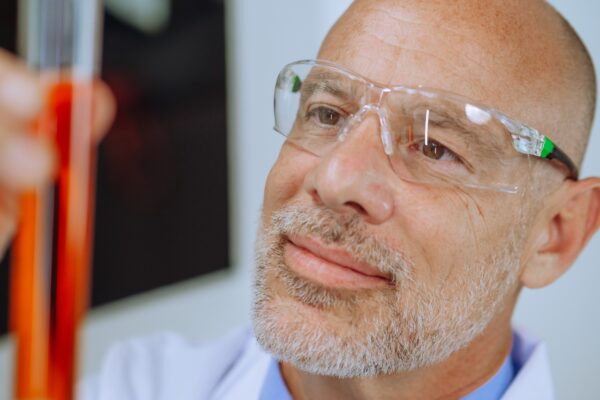 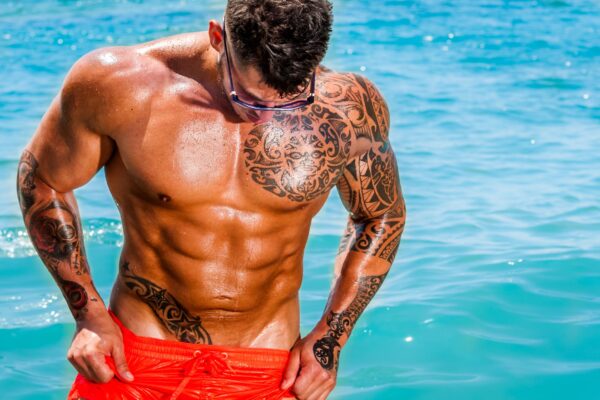 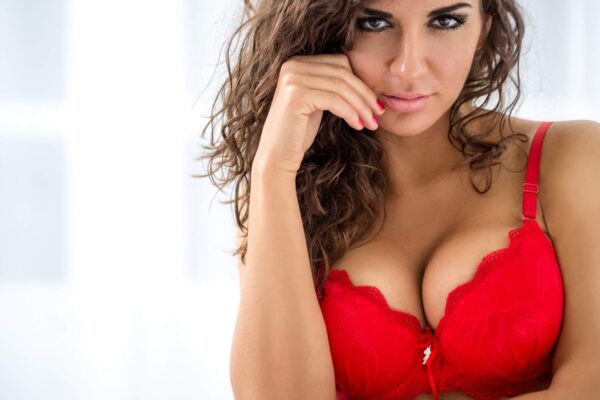